Are You Boring and Have Nothing to Write About? 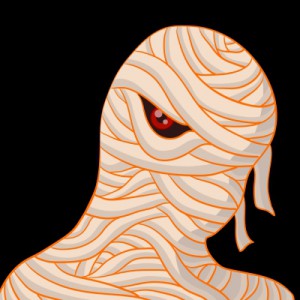 Everyone’s heard of vampires, werewolves, zombies, and demons, right? Here’s why using them or other familiar beasties might be good or the kiss of death for your story. 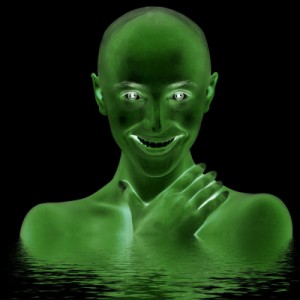 There’s nothing new under the sun, but some unique twists can be turned into a monster no one’s written about.

So, which path do you take?

Whichever one makes you feel you’ve got a good story. Whichever one interests you. Because if you’re interested in writing it, the chances are good there will be readers who want to read it.

* Image courtesy of holohololand at FreeDigitalPhotos.net