Writers, Are You Exercising? 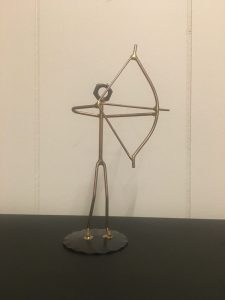 We all know the benefits of working out. And almost everyone I’ve spoken with recently has bemoaned the extra poundage that showed up on the scale. It’s time to fix that.

I love to dance, and found many YouTube vids that allow me to customize my workout, moving from ballet to belly dancing to cutting loose with rock n roll. And if I get bored, I can find new vids to work out to.

But I was looking forward to hitting the archery range this summer and that’s where I hit a snag. Fortunately, there are ways to work around that. No, I didn’t set up a range inside my apartment no matter how much I was tempted. I could see things going very, very wrong. Once again, it’s YouTube to the rescue. I’ve discovered vids showing exercises for archers by using stretch bands. Not the same thing, of course, but it keeps me motivated until the world turns on safely again.

What have you been doing to stay in shape?

(In case anyone’s wondering, the archer above came from Rock Creek Metal Craft.) 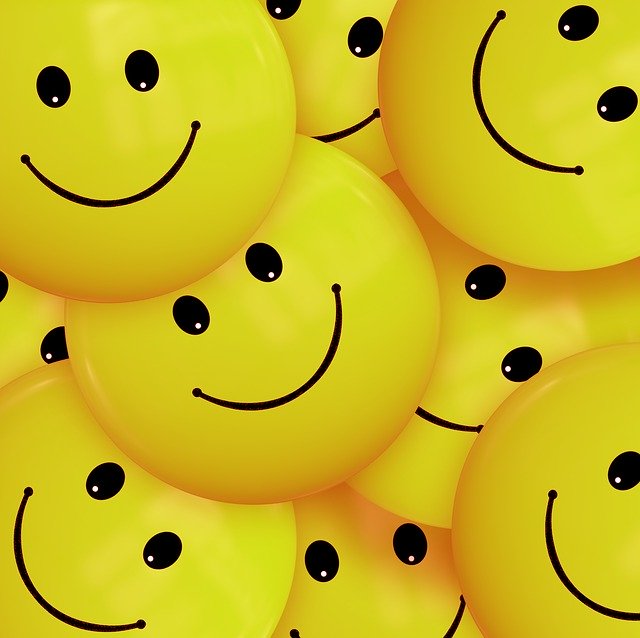 Writing and editing this week. Have a good one! 🙂 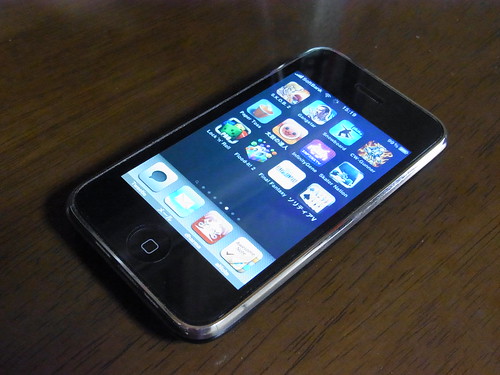 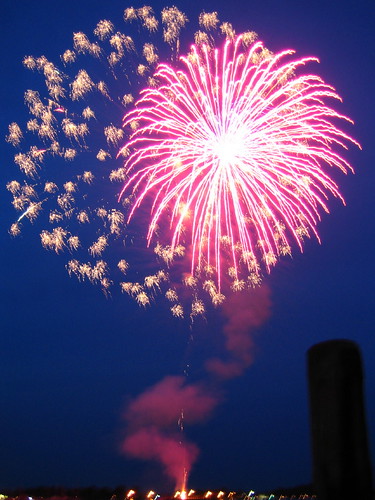