Writers, How to Scout a Location 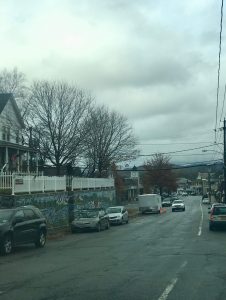 Go there. In my opinion, nothing comes close to actual sensory experience—the sights, smells, and tastes of an area. Talking to people in the area is a huge plus. And take plenty of pics.

Visit websites. There are different kinds:

Newspapers. I’m currently subscribed to a newspaper for the town in which my next novel will be (at least partly) based. I travel there, but it’s been a real eye-opener to see what the locals do and say. The newspaper is both online and paper, and I opted for both: Paper can be clipped into a scrapbook that highlights the points I want to look at while I’m writing.

Books/magazines. Again, magazines often offer the shiny, pretty views of an area but some also offer in-depth issues that may or may not affect your story. Books can be anything—historical, memoir, tourist-based, and more, and your library can help with that.

This is what I’m using. What do you do?

Writers, Have Your Cameras Ready! 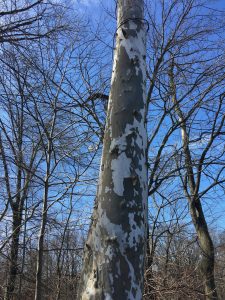 There are three reasons to keep your camera ready at all times, especially when you go out. 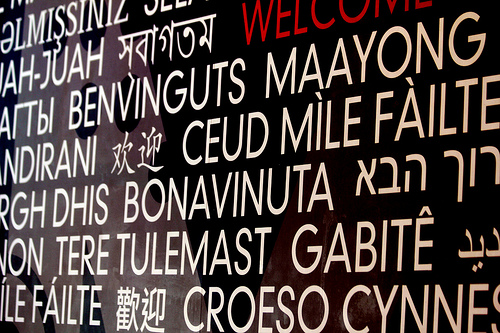 Long ago, in a job far away, I was approached by a coworker. The conversation went like this:

“Do you know Hungarian?”

I looked at him blankly. “Hungarian?”

“Yes, someone told me that you were an English major so I thought I’d ask.”

“Um…I’m an English major because that’s the only language I know.”

I thought it would be obvious. Imagine my horror when I sent away for graduate school bulletins and discovered that to get a master’s degree in English (literature), I had to have a reading knowledge of French or German. Why did they think I was an English major?

I managed to squeak by in French. It’s a beautiful language with a rich literature but that wasn’t the point. I suck at other languages. It’s a mystery to me how friends picked up languages at the drop of a hat while I studied and memorized and only felt like a stuffed sausage.

Seven years learning Hebrew, but aside from the prayers, the best I can manage in conversation is “How are you?” I even bought Harry Potter and the Prisoner of Azkaban in Hebrew as an incentive to learn reading better this time around but I can’t read without the vowels (don’t ask).

So here I am again, attempting to learn a written language. I’m not mentioning which one since I could stop at any moment and once it’s out there, it’s forever. It’s early days yet, and I’m learning the language’s alphabet but feeling hopeful. We shall see.

How do you fare in speaking or reading foreign languages?

What to Do in the Winter 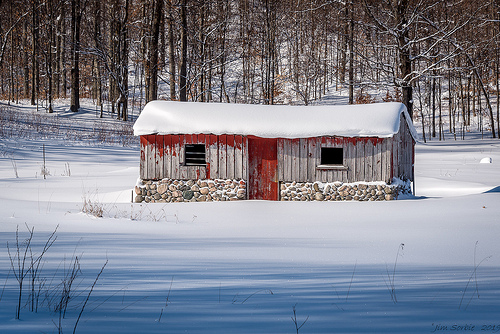 My first instinct is to hibernate. It works well for a while but eventually makes the season feel even longer. I’m not a fan of bone-chilling cold or snow or sleet or the gray overcast that makes a sunny day a gift—if I can ignore the freezing temps that go with it. And this winter was rougher than usual. I got hit with a cold that took five weeks to get through and over, my computer crashed with no backup (I know, I know, that won’t happen again), and I had two teeth pulled.

So here’s this year’s list of things I’m doing to get through the season. In no particular order:

That’s all I have so far. What have you been doing to get through winter?