A Day Trip to Toy Trains 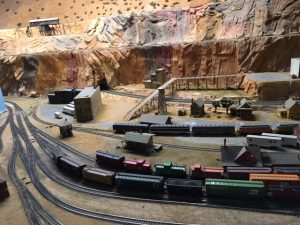 This weekend I drove to Flemington, NJ to visit Northlandz, listed as the world’s largest model railroad.

One tip: take walking shoes. You’ll be doing a lot of it following the path round and round inside the building. It’s deceptively large and the level of detail is breathtaking. 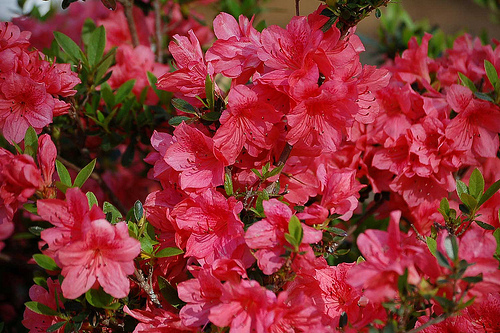 Years ago, my parents drove through a neighborhood on Long Island where lush, green lawns adorned the front of every house. Each lawn had one or two azalea bushes in bright fuchsia.

As we drove past manicured lawn after manicured lawn with that splash of fuchsia dotting a spot, I began to think of the Stepford Wives. My parents shook their heads at me and said they probably all used the same lawn service. A friend went one further and said the plants were probably best for the area given the weather conditions.

But my mind’s eye never forgot those almost-identical patches of land, one after the other. And my novel used that as a perfect spot for vampires to live, hidden inside that sameness.

I drove to Long Island a few days ago to see if that still existed.

“No,” said my friend. “Azaleas bloom in the spring.”

So I drove around neighborhoods and discovered that the flower of choice right now seemed to be black-eyed Susans. I called my friend from the car. “Why?”

“We’re not, but drought-tolerant plants need less water so it’s better for the water bill. They last from summer to early fall,” she added.

I’ll be making more trips as the season turns to fall. World building can be a tricky business. 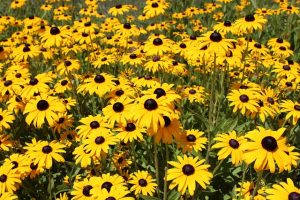 Can You Separate the Book from the Author? 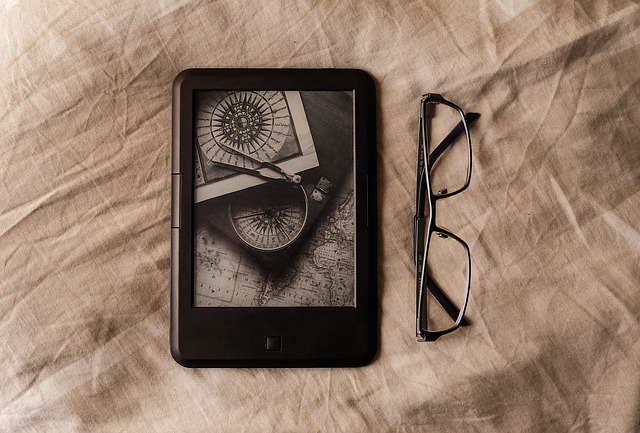 I thought I found a new book to read today. It sounded great, was written by an author with a solid track record (even though I hadn’t heard of him before—there are so many hours in the day, forgive me), and the book got good reviews overall. 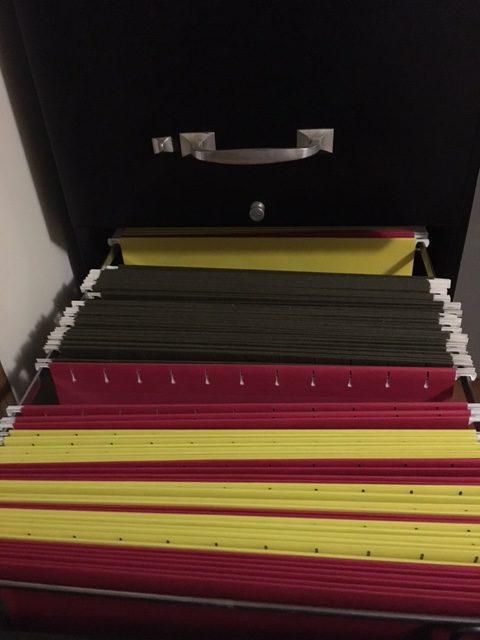 Let’s start at the end. The picture above is nice, isn’t it? Bright, cheery folders waiting to be stuffed with story ideas, research articles, snippets of works to be written someday, and more.

I bought my four-drawer file cabinet from a used-office-furniture store and the rods inside the drawers didn’t last long. Fortunately, buying replacements was easy. I headed to Staples and brought home a box of two, to start.

The instructions….Does anyone know if the people who write those things ever try them out? Ever? Apparently I was supposed to measure the drawer and choose one of the notches in the rod to snap off at that point so it would fit. They suggested using pliers to bend it at the notch until it broke off.

Maybe if you bench press 400 pounds.

A friend offered a solution. I drove to her house and she sawed off the pieces. But—oops—not at the notches because my drawers weren’t as deep as the shortest notch. Really, manufacturers, you couldn’t have created more notches to work with? It’s like wearing a sandal where that final notch still leaves it loose and I’d need to poke a hole to make it fit. And metal is much more difficult. 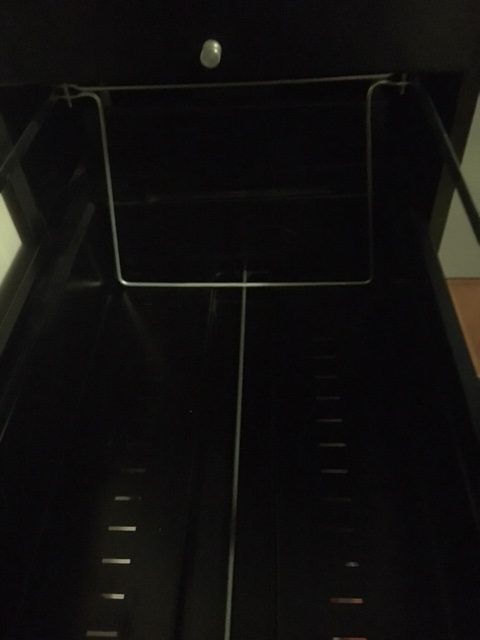 After sawing four rods, I headed home and opened a drawer. Stacked piles of papers greeted me. I dumped them onto a table and added the beautiful folders. Labels will be added as I create categories. Which is a topic for another day.