I marched this weekend

5 Steps to Deal with the Winter Blues 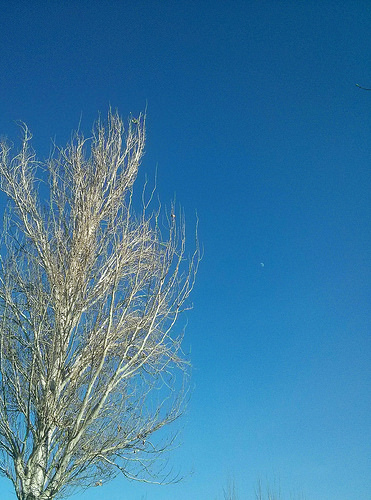 They’re a feeling of blah. Of no motivation. And it sucks.

A lot of people suggest meditation. It’s a good idea.

Others suggest exercise. Probably the best idea, but when the blahs keep me glued to my chair, the very idea of moving makes me sink even deeper into the seat.

Now that I’m aware they’re here, I’ve been taking small courses of action that helps me:

1. Hang out with people. Writers are a solitary bunch and that makes the winter blues even harder to boot out the door. Schedule grocery shopping trips with a friend if you live alone. That way, you get people interaction and take care of the chores at the same time.

2. Clean house. Going to a gym has no appeal to me, but washing dishes, vacuuming, scrubbing the litter box? Endorphins on the rise.

3. Light. The gray skies of winter take a toll. Make sure your home is properly lit and don’t be afraid to flood it.

4. Meditation. My meditation moments have come about in loom knitting. It’s soothing and slows my thought process in ways that are all good.

5. Go loud. Crank up the music, blast some rock n roll and if you can’t (or won’t) sing or dance, it’s great background for that dish washing I mentioned above. It’s a howl of defiance.

And remember, spring is coming. It is. Hang in there.