Some Days in the Village

Why Do We Write? 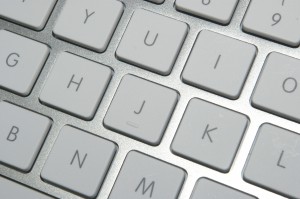 If there are a zillion writers, I’m sure there are a zillion answers to the question. I write because I get to play with the Universe. Create a universe. And it’s based on things I’ve experienced and seen and read and watched in other people. Because as far as I write against the grain, there are still inherent moments that come from the place of me.

So when I wrote “In the Smoke,” which dealt with demons and ghosts, I had no idea until I finished that what I wrote came from the very depths of where I had been. I write what I call “hopeful angst.” Because the hope needs to be there for me and I refuse to let my universe give me anything less.

To my knowledge, I’ve had three full-blown episodes of PTSD in my life, courtesy of the WTC and Ground Zero. There may have been more—PTSD is a slippery bitch and hard to see in a mirror, but three are the ones I recognize.

So imagine my surprise when I wrote the story and saw that I had used fantasy to show the journey of something I hadn’t realized existed. But I didn’t set out to write a story with any kind of message. I let my characters out to play and they played right along with me.

I’d love to hear why others write.