Eating a Cookbook: The Weight Gain of Editing

My Fingers Are Itching

What Do You Do When Your Character Changes? 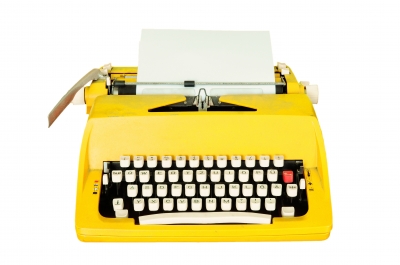 “I’ve changed my mind—I don’t want to be the villain.”

“I’d rather kill them than save them.”

To any nonwriters out there, understand this: my characters can (and do) change even in the midst of my writing them, even when I’ve already got the idea what they’ll be. I can’t explain it, that’s just the way it is.

To writers out there, I’m sorry to say that when it happens, when it alters your plot and the surrounding characters who are then required to react differently to this new facet of your character (let’s call him Smith), there’s no choice. If the change rings true, you’ll need to revise your story. 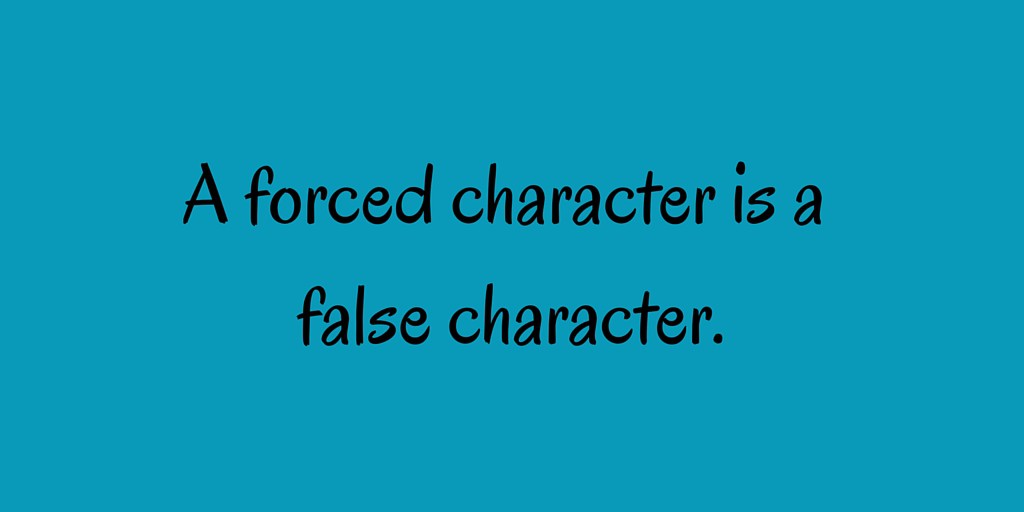 To those who think I have complete control over my stories, it’s difficult to explain. I can outline a character and plot but say (for example) Smith quips a line that flows onto the page and with that one line, his character evolves.

But wait! The person cries. It’s still in your head so you can change that!

Well, it depends. If the line that Smith utters remains true to his character, then I wrote him differently than I meant to because that’s how he came out.

From that point on I can either stop writing the story or write it with the new Smith.

I have snippets of a novel I’d like to write in the future. I wrote pages and pages of two people meeting and the adventure they were thrown into but it never felt real—until the day I realized they had already known each other years before. All that getting-to-know-each-other stuff was unnecessary.

“Finally!” they yelled at me. “We’ve been dancing like leaden puppets because it was all wrong for us. Now write us properly.” (And I will, I promise. They just have to wait their turn.)

So what do you do when it happens to you?

Take the time to think about it. Incidentally, this is one of the reasons you need to complete a novel before shopping it around. If an agent loves the first half and you suddenly realize the main character has changed from a young girl in love to the POV of her cat and you need to rewrite the story, the agent will not be pleased. And you’ve just gotten the kind of reputation no ones wants in a writer.

So really, take the time to think about it. If your character switches gears, you’re allowed to scream and throw a pillow or two across the room. But when you go back to him, trust in yourself and where your mind took you. Go with it. The chances are excellent your story will be even better than you had imagined.