In Honor of My Mom

Walking Over the Brooklyn Bridge 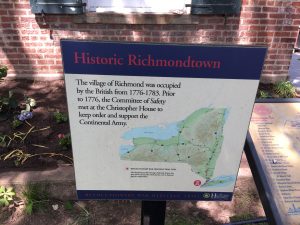 Have you heard of Williamsburg, Virginia? Or Old Sturbridge Village, Massachusetts? Those are the places where people walk around in costume and show what it’s like to have lived in colonial times.

Who knew there was a version of that on Staten Island? Historic Richmond Town isn’t as large (yet) but it’s a fascinating way to spend the day, as I did with friends on Friday.

The museum is a treasure trove of history but here’s the sign that caught my attention: 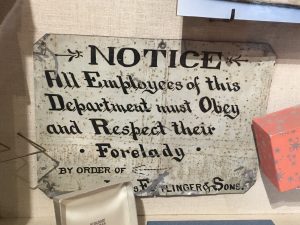 I need to find out more about that one. But the reason I wanted to go there again was to see this: 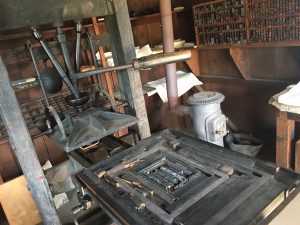 The 1836 printer’s press. This one was used for creating invitations, business cards and other smaller forms. 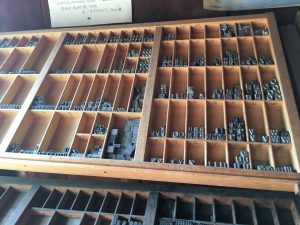 To me, it shows infinite patience to create and print. The work involved to get a message out to people back in the day is inconceivable to me. Here is a wedding invitation: 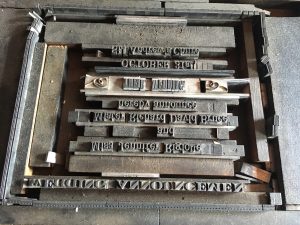 Next door is the general store: 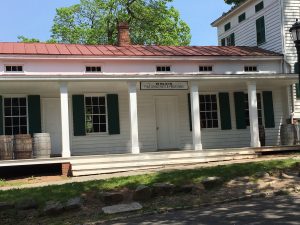 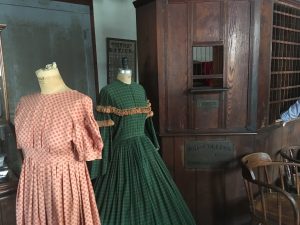 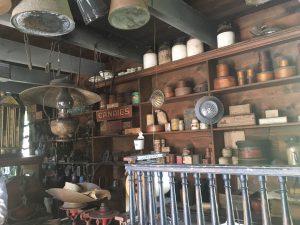 And our tour guide (inside the tavern): 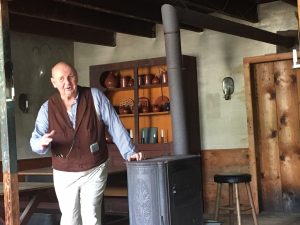 Mr. Hansen (who graciously allowed me to photograph him and use his name) was our tour guide. I assumed I knew everything, remembering my colonial history and the later years from reading the Little House books by Laura Ingalls Wilder. Ha! Mr. Hansen wove information and stories about things as mundane as a window. (Nope, not telling, you’ll just have to go there and take the tour.) 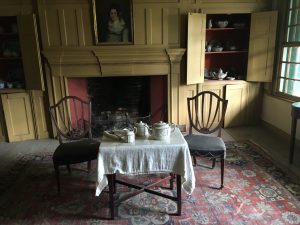 I had to choose from among the dozens of photos I took and it was hard. But I hope this taste will whet your appetite and you’ll plan a visit soon.