My Writing Resolution for 2015—Not 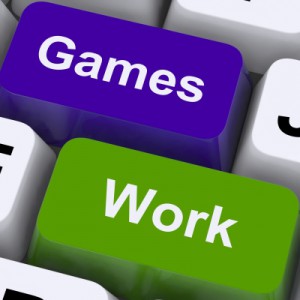 I didn’t know there would be a part three to this. (Part 1 and Part 2 are here.) I gamed too much, pinpointed the reasons why, and that should have been enough, right?

It’s a good start. I was playing too many games to avoid dealing with the next book. Fear that I might not have anything else to write. So, fear creates avoidance, which equals lots of games.

Identifying the problem was good. But if there’s no change in behavior, it’s useless. I know the holidays were this past week so I cut myself some slack. There were family and friends to see and celebrate with and too much cake to eat. Okay then.

Starting today, I’m writing. I’m writing because despite the fear stretching a hand out to stop me, it feels good. How did I forget that? I don’t know, but I do know the only way to keep it going is to write. I’ll write scenes that will work, scenes that won’t, scenes that will force my characters (or me) to make changes that were unforeseen. Or not.

But I’ll be writing. Hope you’ll join me.