Not Playing Hooky, But… 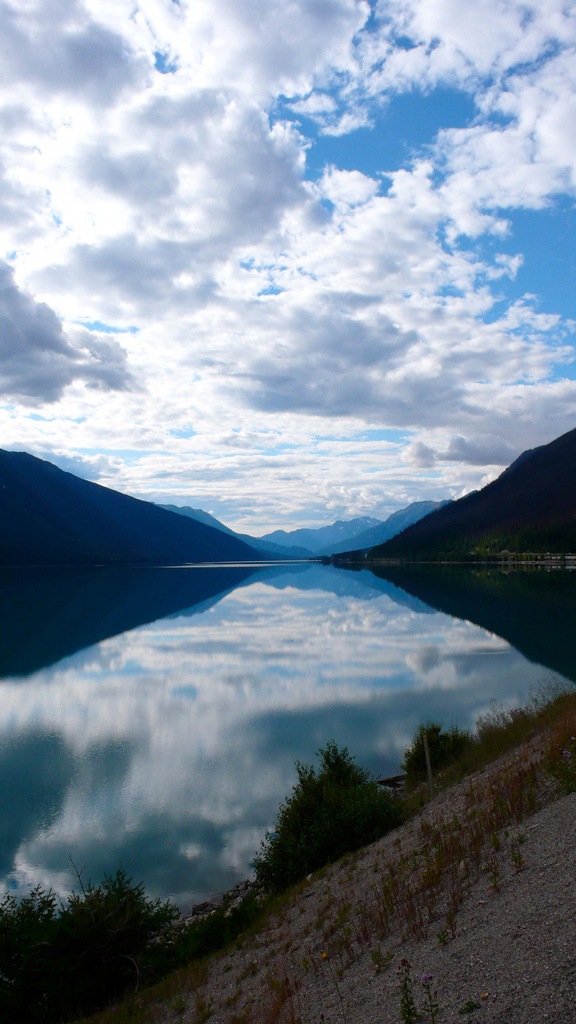 A few years ago, when my husband and I drove to Vermont for a long weekend, I felt a peculiar kind of anticipation. This was my first trip back to the state since completing the final draft of my novel Snare, which I’d worked on for more years than I care to admit. An important part of the novel was set in Vermont, largely from memory.

I’d started and trashed so many novels that getting to the end of this one had become an obsession. I’d had to live in my head for a long time to recall vividly the foliage and the light and the graded roads and the thickness of the dark in December. Now, as we pushed north on the Taconic Parkway, I felt as if I were traveling into the story I’d spun.

We stopped for lunch at a diner where I’d set a scene. Three of my characters were with us, discussing their next move as they chowed down on road food. This bizarre overlay continued through the weekend as we drove down the street where my villain lived with his sister and up a mountain road fronting the house where my heroine and her friends had stayed.

It was the first time that I found myself residing in two worlds at once—the real one, and the one I’d created, which had become no less real to me.

It didn’t matter that I had added to, subtracted from, and altered enough things about the locations to make them distinct from their nonfictional counterparts. I had manufactured a parallel universe, and this fact was almost as scary as it was enthralling.

It made me realize how much a writer can end up living inside her head, in places and with people no one else can quite share the same way. As with all alternate worlds and imaginary friends, this can be a comfort and a haven—or something very different. No one can follow me into that sphere, although my writer friends understand the pull.

All art can be obsessive. I have friends who are afraid to start painting again because they suspect it will consume them. They can’t look at a building or road without seeing line, perspective, and symmetry. I know writers who can’t write unless they carve a huge chunk of time that will allow them to live inside the writing a while without it spilling over into the rest of their lives. And I know writers who are writing in the back of their brain every single moment. The perspective we gain on such matters is always hard won.

These days, when I walk down a certain street near our home, I enter one of two fictional pieces where this road figures. Everything transports me, from the smell of trampled pine needles and dog droppings to the chattering of squirrels in the overhead branches. In the nearby marshlands, hundreds of bees pollinate the goldenrod baking in mud-scented air, their humming forever now a backdrop to one of my short stories. The real and the fabricated, vibrating at different frequencies, overlap one another and become something more than either one alone.

This thing that unnerved me at first, this superimposition of the invented on the real, I now see as an absolute marvel. It is my life, mine and mine alone. It can be communicated but never repeated in anyone else’s existence. I am awe-struck, lucky to be so enriched, and would never trade the gift away.

You can find Carrie at www.cvnelkin.com, on Twitter at @cvnelkin, and on Facebook (Carrie Vaccaro Nelkin, Author)