Are You a Writer?

How Much Does a Demon Bleed? 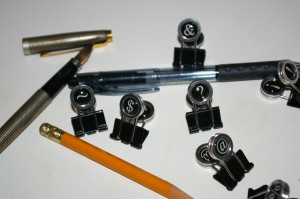 You want to be a doctor? A bookkeeper? A welder? Go to school, get your training/degree(s) and away you go. No one doubts what your job is. You’re validated by those pieces of paper. And so you should be. You worked hard to earn them and that’s great.

But a writer? We come from everywhere. Some have multiple degrees, some never finished high school. We don’t fit into any “training” category so no one gets to put their stamp of approval on us and say, “Yes, you are now officially a writer.”

And that’s the problem.

But there’s no leading-up-to-it certificate. No visible, tangible award to show how many hours we’ve sweated, how many social events we didn’t go to, how much sleep we lost so that we could make the time to write.

Step two is standing (sitting) strong and writing. Writing against the looks, the winks, the rolling-of-eyes when they think you don’t notice. It’s about validating yourself. Whether you go traditional or indie, know that you are a writer, no matter what.

I write, because if I didn’t, my insides would implode. I write because I need to, just like I need to eat and drink.

Do I want outside validation? Oh, hell yes! But in the meantime, I’m validating myself. I’m a writer and I’m writing.