A Writer Battles the Paper Monster

I’ve been decluttering lately. The paper monster reared up and attacked. At first I defended, then I pressed the assault. 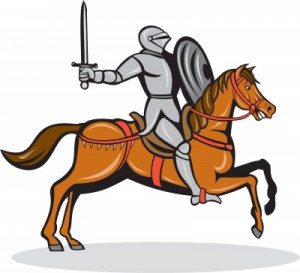 The first skirmish was a draw. I still felt tired and overloaded, unable to write a word.

The second, third and fourth skirmishes were better. Then I lost count as I continued paring down the piles of the past. It takes time and effort to think about each line written.

There’s a brief respite now as I pause to write this. Here’s what I’ve learned.

It boils down to three things:

Tax forms, bank statements, bills, and other official correspondence—as important as they are—often have a shelf life. It’s easy to let them accumulate neatly in folders as they arrive. Remember to purge according to what your laws indicate.

Is it still pertinent?

I’ve kept comic strip clippings, recipes, and articles from writer magazines with information I had assumed would always be important. When an article featuring a literary agent five years ago turned up during my latest purge, I was elated. I knew exactly who would benefit from this but decided to do an Internet search beforehand just in case. Yep, you guessed it, the agent was no longer in business. The magazine was added to the recycle pile.

Recipes seem to hold a sacredness to me but when I checked a number of them I realized I already knew how to make them or was no longer interested.

The comic strips stay. They make me laugh.

Is the memory of it better than the actuality?

Once upon a time I kept all my beloved (and not-so-beloved) college papers in a thick folder. Masterpieces, every one of them, written with caffeine and chocolate chip cookies. I wouldn’t have parted with one of them any more than if you had asked me to part with my cat.

Until I read them. I think I kept two slim papers out of the entire pack and was profoundly grateful that no one else would see the others. Ever.

There is one category of paper I haven’t touched yet and I think I might be petrified.

It’s the pile of old writing. What if I do throw out a masterpiece? What if it’s throwing out something I can’t get back? Maybe I can use that snippet of a scene in a future story?

The answer is, I won’t know until I look. Like those college papers, it may be that the memory of genius is nothing but a pipe dream. 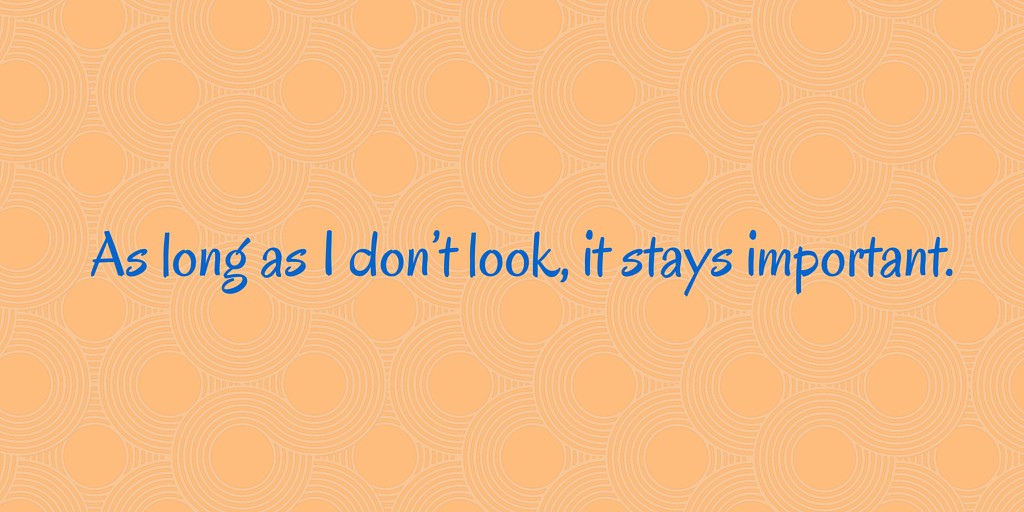 Not looking keeps me from moving forward with ideas I don’t even read.

And if it is important? Then there’s room in the file cabinet now. It’s that simple. Or I can type it into a computer file and keep it that way.

I still have many other reams of paper to sort. But eventually I will tackle the past.

And a sign that I’m winning more of the battles? I wrote half a page of my second novel this week. I’m back in the game.

*Image courtesy of vectorolie at FreeDigitalPhotos.net