The Cost of Publishing a Novel

Me and Star Wars (No Spoilers) 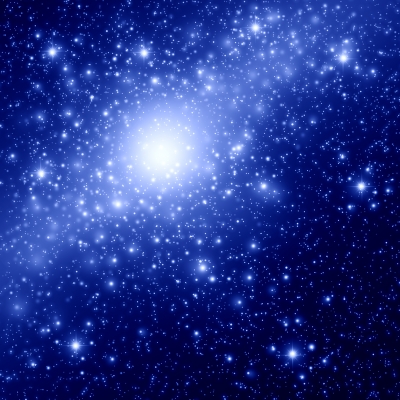 No, I haven’t seen the new Star Wars movie yet.

So please, no spoilers. Thanks.

When I saw the first Star Wars film, I was sitting in the balcony with a huge tub of popcorn on my lap. When Han Solo came back, the entire theater erupted into cheers and everyone leapt to their feet, including me—who forgot about the tub of popcorn. The popcorn went up and showered everyone nearby and probably some people below. No one cared.

I wrote about what happened with me while watching the second film in another entry but I’ll repeat it here:

I was watching (for the umpteenth time) The Empire Strikes Back in the movie theater. And during the scene where they’re flying through the asteroid field, everyone gasped—one of the asteroids came out of the screen. I gripped the arms of my chair. I was ready. So was everyone else. Then we laughed. Someone’s helium balloon had floated to the ceiling and stayed out of sight until the air conditioning propelled it to move. That it moved during the one scene it actually fit into was unintended whimsy.

That’s magic. The ability to propel us into a scene and take us along for the ride. It’s what writers, artists, and musicians do (and every other form of artist I’ve accidentally left out).

And sometimes, it’s good to be the audience.

*Image courtesy of iprostocks at FreeDigitalPhotos.net